The Cannon Charitable Interests were created to continue the philanthropy of Charles A. Cannon and his daughter Mariam C. Hayes. Each funding entity has its own guidelines for eligibility.

The Board of Directors of The Cannon Foundation are pleased to announce the selection of Tina Markanda as Executive Director of the Foundation effective September 1.

Ms. Markanda is currently the Executive Director of The Foundation for a Healthy High Point, where she has served since 2014 when the foundation was established. As the foundation’s inaugural executive director, she worked with the board to develop their programs on Adolescent Pregnancy Prevention and Early Childhood Intervention, Behavioral Health, and programs to support capacity-building efforts for not for profit community organizations.

The Cannon Foundation was formed in 1943 by Charles A. Cannon, chairman and president of the Cannon Mills Company.  The Foundation continues his philanthropic legacy by funding primarily capital and infrastructure projects for organizations across the state of North Carolina.   To date, the foundation has awarded grants totaling more than $305 million.

If this is your first time requesting a grant application since December 2017, please complete the new user login. Please note that if your organization does not fit giving guidelines, your user account may be declined.

Wondering if your organization qualifies for a grant?
Take our online Qualification Assessment to see if you meet the basic criteria.

The system is not compatible with Internet Explorer. Please use Google Chrome, Mozilla Firefox or Safari as your browser.

If you have received a grant since December 2017 and are applying for a new one, are returning to complete an application, sign a Contract Award or submit a Final Report, please click the Returning User button above. The username and password you previously created should allow you access to the portal.

If the account owner for your organization changes:
Option 1: Please create a NEW portal user account in our system and email info@cannonfoundation.org to alert our staff to change your grant ownership.
Option 2: If you need to reuse the email address associated with the previous account owner, please contact us FIRST. We must make the updates for you. Contact us at info@cannonfoundation.org.

The system is not compatible with Internet Explorer. Please use Google Chrome, Mozilla Firefox or Safari as your browser.

Applications are now open.  Please call our office for access.

Representative Grants for The Cannon Foundation 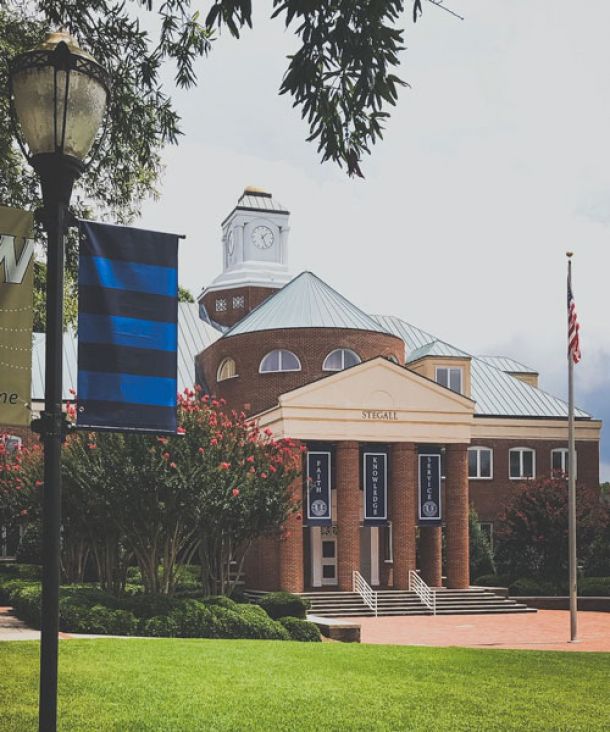 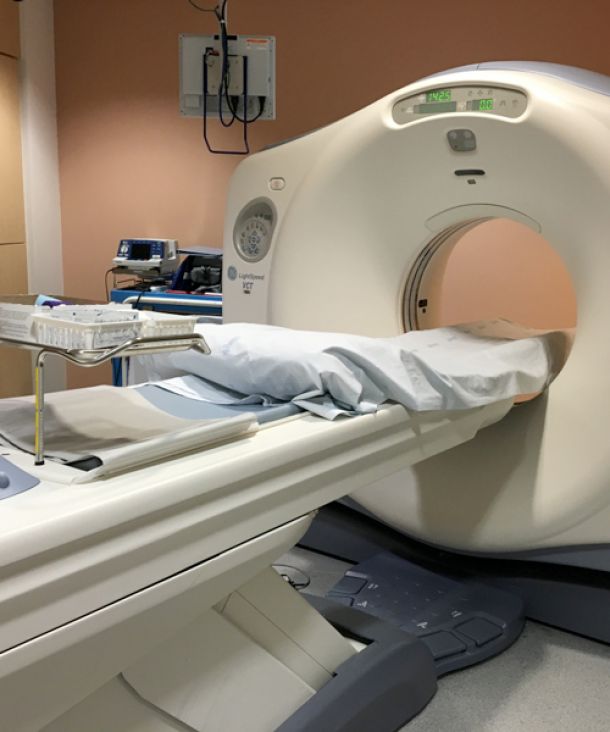 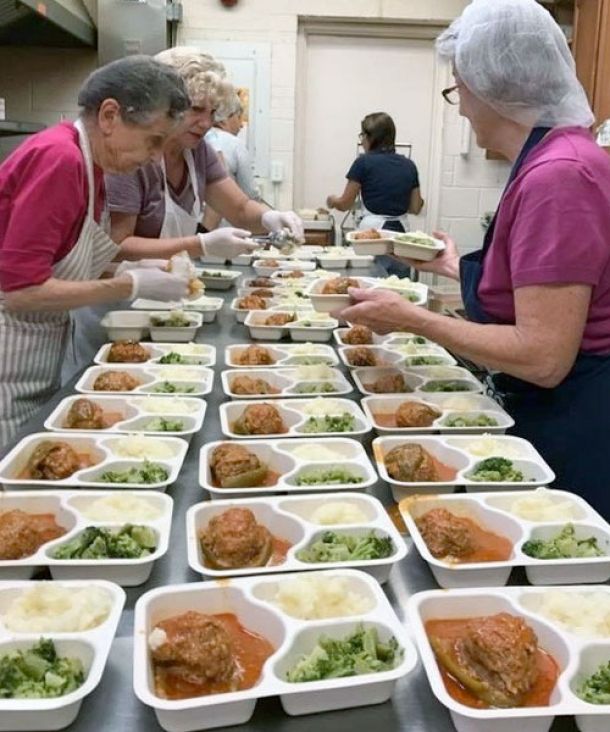 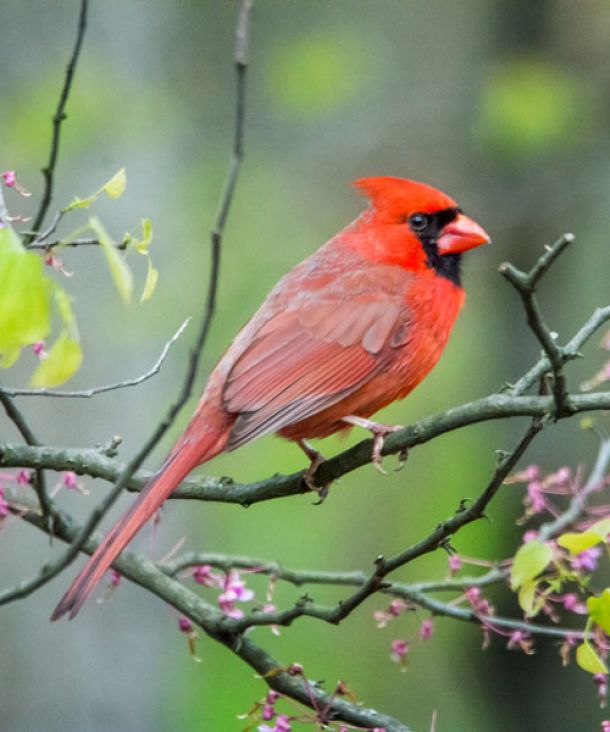 Learn More about the application process

Any cookies that may not be particularly necessary for the website to function and is used specifically to collect user personal data via analytics, ads, other embedded contents are termed as non-necessary cookies. It is mandatory to procure user consent prior to running these cookies on your website.